Operation Breakthrough is a nationally accredited, not-for-profit corporation that began in 1971 by Sister Corita Bussanmas and Sister Berta Sailer as a response to requests from parents in the central city for quality child care for children of the working poor.

The program began with 50 infants, toddlers and preschoolers at 31st and Paseo. In 1976, it expanded to include before- and after-school care. The Center moved to its current location at 31st and Troost in 1981. Since that time, it has added a broad range of social services to meet the needs of the children and their families. In 2006, Operation Breakthrough completed an expansion and renovation project that doubled the size of the facility and increased its licensed capacity.

Operation Breakthrough's initial funding came from the Model Cities Program and a grant from the Hall Family Foundation. Current funding comes from a federal Head Start grant, the State of Missouri, the city of Kansas City, private donations and various foundations.

Operation Breakthrough relies on the generosity of this community to continue its work. 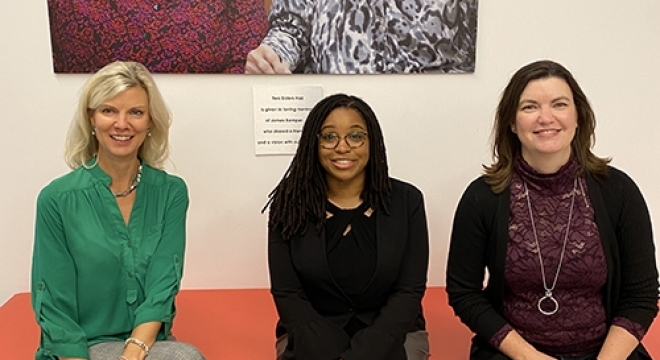 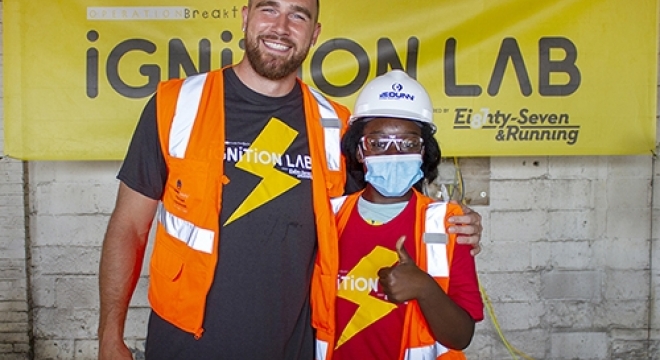 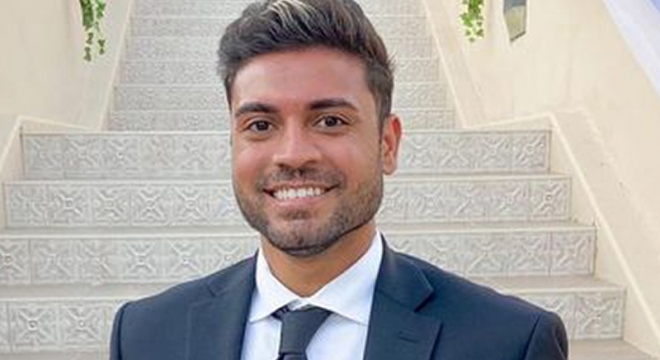 Article Share An Outpouring of Love in Memory of Mat George July 29, 2021 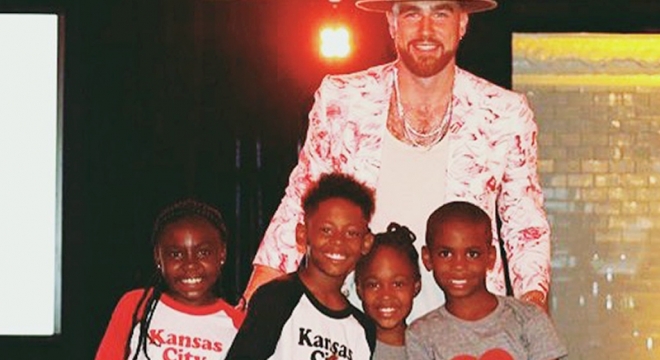 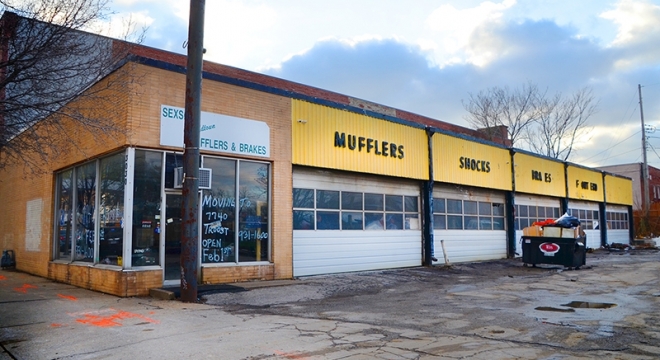 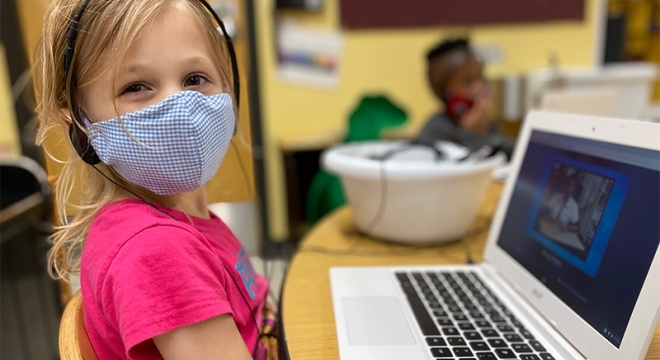 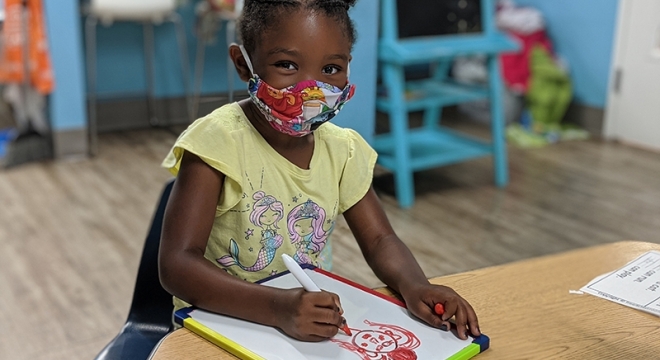 Information Connect with Operation Breakthrough here or from home August 27, 2020 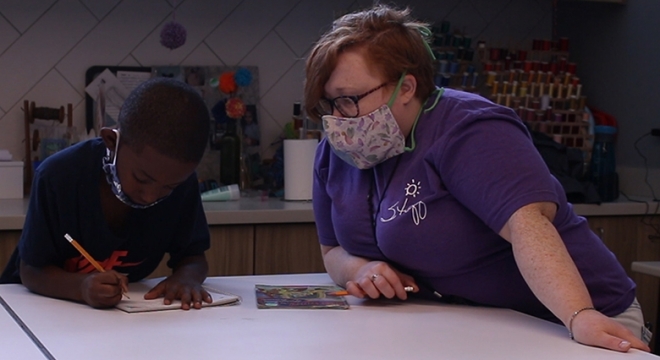 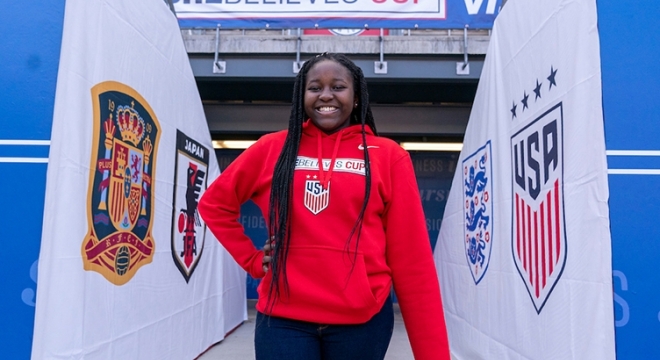 Get Operation Breakthrough news and updates in your inbox.