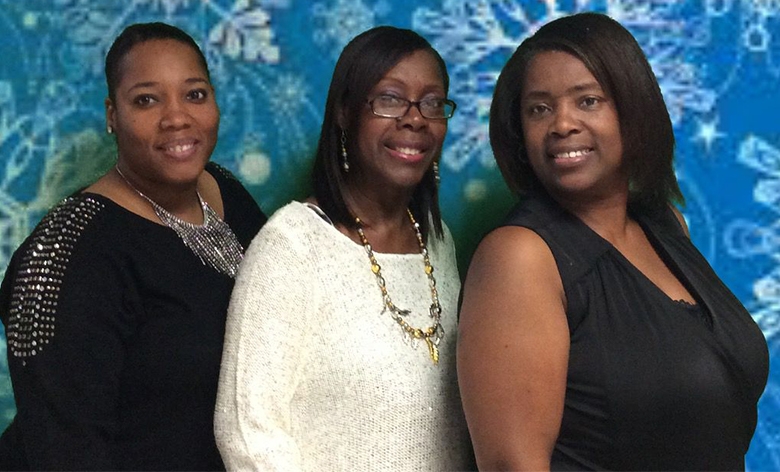 The sisters’ journeys at Operation Breakthrough began as children. While Lesa and Loure were in the older classrooms, Eriana started as an infant. All three credit their mother for the inspiration to return as employees.

Today, Lesa and Loure work together in the early education classrooms as neighborhood assistants and behavior interventionists, while Eriana spends her days teaching kindergartners. “Patience is a virtue. Every day I am blessed to come to work and set a foundation for our children’s futures.”

Their roles have grown with the expansion of Operation Breakthrough. While Eriana began as a bus monitor, her two older sisters started by preparing baby bottles. “I remember when I first started, we only had twenty-four babies. Each baby had three bottles. We had to have the bottles ready, clean, disinfected, and fresh stuff in it and take them to the classroom,” explains Loure.

Over the years, there have been countless rewarding moments for the Flanagans. “We’ve changed babies in pampers who now have a family of their own. That’s really something to see,” says Lesa. “It’s awesome to see the kids come back and share what degree they have or the field they are in. We are incredibly proud of them all,” Loure follows up.

Eriana believes Operation Breakthrough can be described in one sentence. “A dream that has become reality…Sister Berta and Sister Corita started off with a small dream to help four children in their living room. Now, we have a bridge across Troost Avenue and over 600 children. The bridge symbolically represents the broadening of our children’s future. Every year that goes by and I get to be a part of OB is meaningful.”

"Humble" and "grateful" are the words that come to the Flanagans’ minds when they think of their time at Operation Breakthrough. “OB has changed our lives from little girls to grown women to grandparents,” concludes Lesa. Pictured below is Mattie working with three OB children and Loure with her twins, Marlo and Marliss. 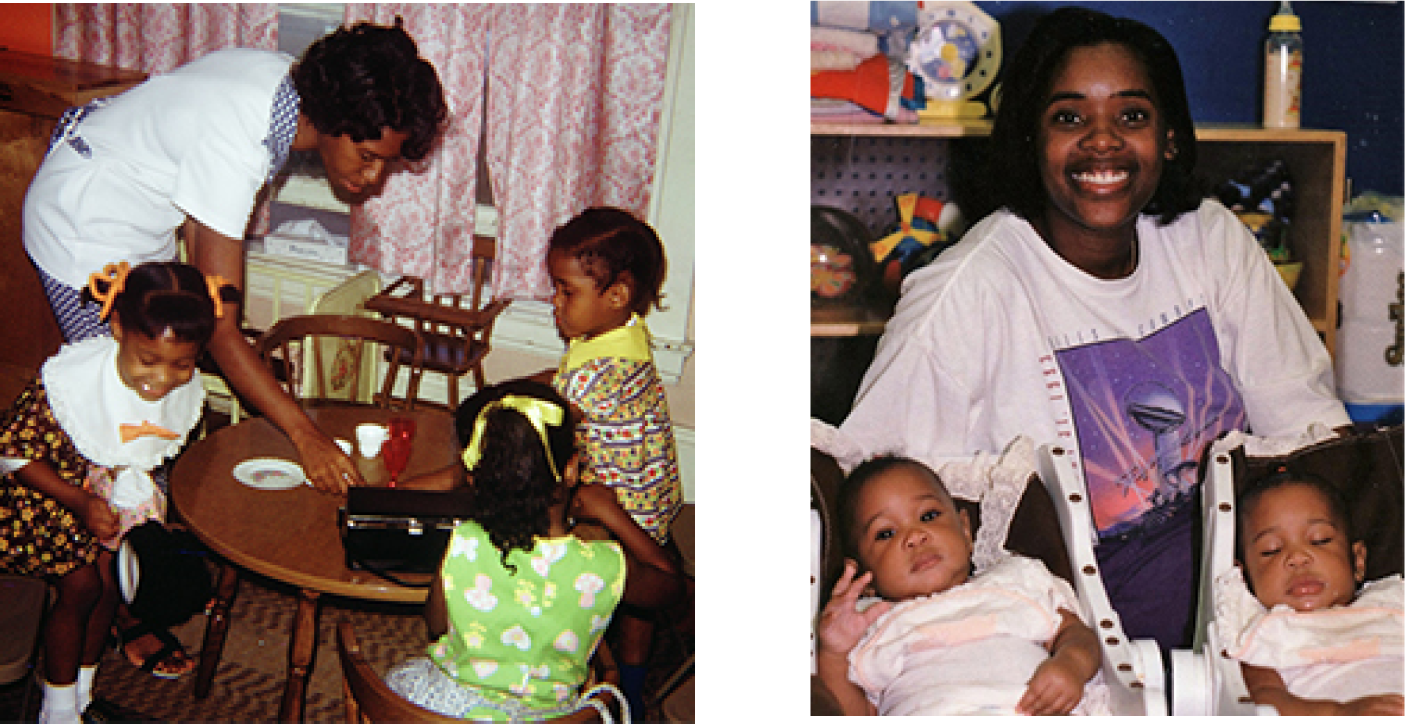