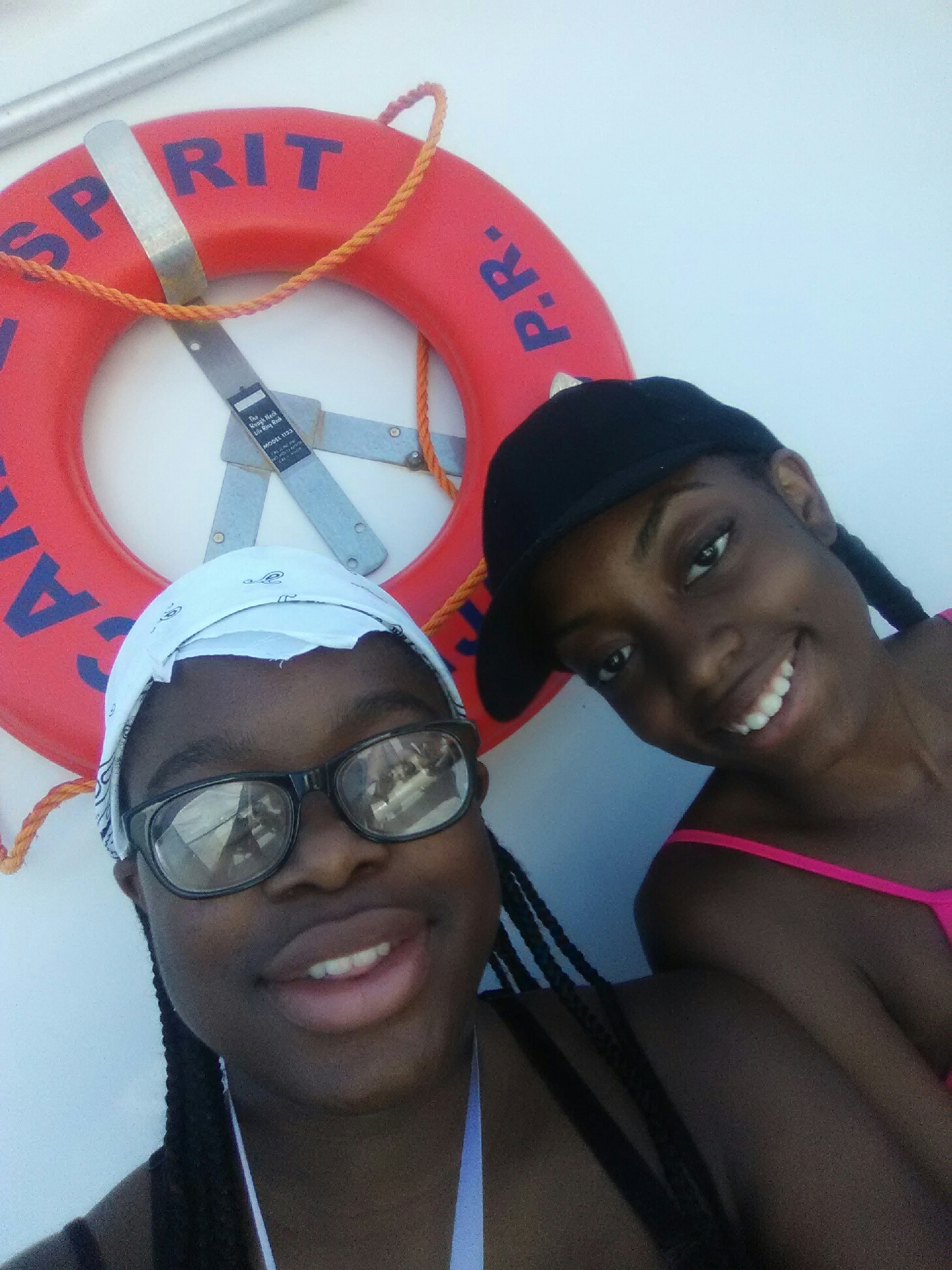 My name is Loren. I have been going to Operation Breakthrough since I was 8 months old. In a couple of weeks, I'm going to be in High School. I am 14 now and I have been volunteering at OB all summer long. I could tell you right now that I have tons of stories I could write about OB, but for now, I'm telling one about Puerto Rico.

This year my 8th-grade Spanish class successfully raised $2,700 per kid to get the chance to utilize our Spanish in an authentic environment. We went on a trip to Puerto Rico, specifically Ponce and San Juan. To be honest, it was a breath-taking learning experience because I've never been out of Kansas City, MO. Let me tell you they have the best air conditioning ever down there.

My favorite sightseeing in Puerto Rico would be the "El Yunque", which is their National Forest. Fun fact, that's the only place it rains, at least that's what the tour guide said. I also had my first boat ride of my life. It was a speedboat and we were going pretty fast to beat the waves. I won't ever forget it. The food there was interesting, we had a lot of beans and rice. I think that's pretty much their signature food.

I would not have raised all the money and been able to go without the help from OB staff, parents, and volunteers, so I'm really thankful for them. As I learned to say in Spanish it was, "El viaje de su vida." The trip of a lifetime.